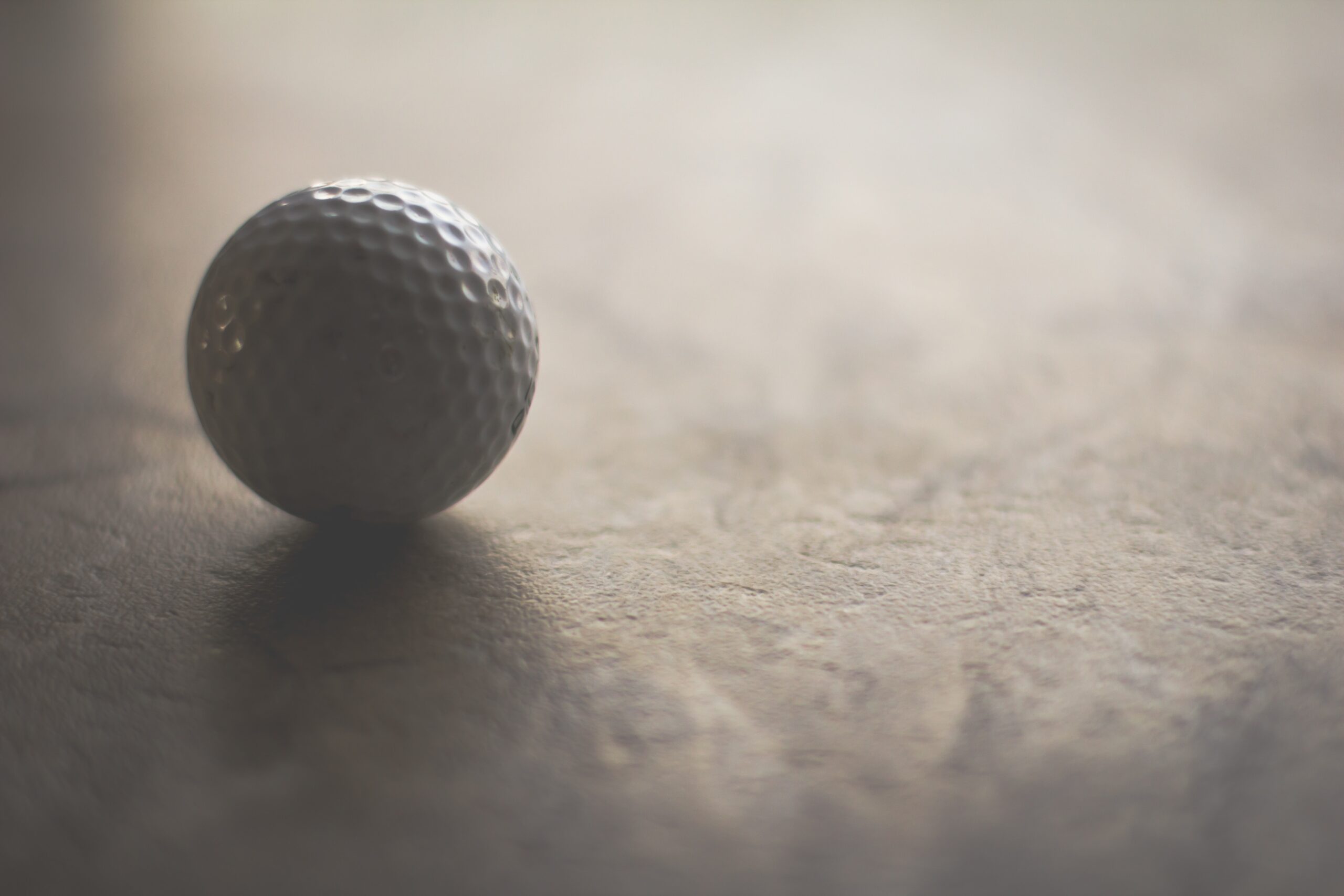 There are days where I like to think of myself as a reasonably competent golfer. Those are the days where the fairways seem wide and the hole seems big. The ball just effortlessly responds to my touch and falls intentionally into the hole. I have learned over my golf playing years that life is a lot like the game of golf particularly, on the days where the ball doesn’t seem to want to cooperate. When I began playing golf if I had a bad shot, couple of shots or a bad hole, my inner voice began confirming what I already suspected: that I was a really bad golfer. But eventually after a painfully long time, I realized that even if I had an awful first nine holes I could miraculously show up differently on the back nine. Eventually, I realized I that same competent golfer could show up sooner on the next hole or better still on the next shot. What did I do differently that allowed me to regroup more quickly? I stopped the self talk that guaranteed my failure on every subsequent shot after a bad one. Instead I began telling myself it was only one shot and that I could get it right on the next shot. . . and the next and the next after that. A perfect round (for the Professional Golfer) would be 72 shots and yet we convince ourselves that we are a failure after one poor shot! We give in to our Inner Critic when we have one small failure. Whether it is client presentation, an exercise regime or a diet, we can rethink and regroup! Not the next day or the next week but in our next thought as we recognize our mistake and try again. That is part of the growing process that makes us better, stronger, wiser. One shot at a time. 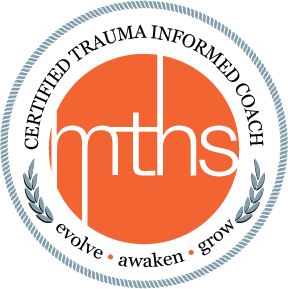